We made early risers of ourselves this morning, both of us up before 6:00 AM. I was tired, but the rain had stopped and we had a great day ahead of us and we were looking forward to meeting up with friends in the morning.

A few miles into the day, we crossed over into New York! 8 states down and 6 to go!!! It’s strange to move through states so quickly after hiking in the South. Prospect Rocks, the highest point on the AT in New York wasn’t far over the border, so we took a break there in the morning. It was a clear day, so we had a view of the Manhattan skyline. We had been in the city only a few days before, but it was cool to see the skyline in the distance, the new Freedom Tower and the Empire State building standing out the most. We had some rock climbing just as we crossed the border, which was a nice change of pace. It’s a little more difficult with a 30 lb. pack on your back though.

Once we got onto flatter trail terrain, we sped up so that we could meet up with Meg and her daughters at the Bellvale Creamery. By the time we arrived, the creamery hadn’t opened yet, so we planned to go back there later in the day. When we planned our thru-hike last year, Meg mentioned that her and Matt lived near the AT and so we pretty much had to stay with them once we got to New York. It was a long way off then and I didn’t know if we would make it that far, but here we are, hanging out in their house watching the Bruins game. Meg and my oldest sister, Jessica went to college together, so we’ve known each other ever since.

We went back to the house to eat lunch and hang out with Meg and Matt’s girls, Maeve and Emmy. Later in the afternoon, we headed back to the Bellvale Creamery and got some amazing ice cream before doing a 3.5 mile slackpack down to Lakes Road with Matt and Maeve. With Maeve in tow on Matt’s back, we had a nice, easy hike in the afternoon. The weather was perfect today. Sunny and not too hot outside. Plus, the rocks were way easier to traverse without our packs.

We drove back to their house and had a delicious lasagna for dinner. Maeve gave me a doctor’s check-up and showed off her soccer skills, while Emmy palmed a bouncy ball with one hand and was all smiles with her four front teeth. These girls are talented! Miles and I headed into town to resupply and did our laundry. We weren’t sure coming here if we were going to zero tomorrow or not. Meg offered to slackpack for us tomorrow so that we could stay another night with them. We can’t pass that up and more time to hang out with Maeve and Emmy. It’s easy to get caught up in the go-go-go of the trail, especially at this point. Now that we’re in the northeast, our home territory, we want to slow down and enjoy hanging out with friends along the way. Maybe I’ve said this before, but I think that’s the beauty of the AT experience. You have the chance to get down and dirty in the woods, but for us, we have the opportunity to see so many people along the way as well. And our time spent with friends and family has been just as memorable as our hiking. 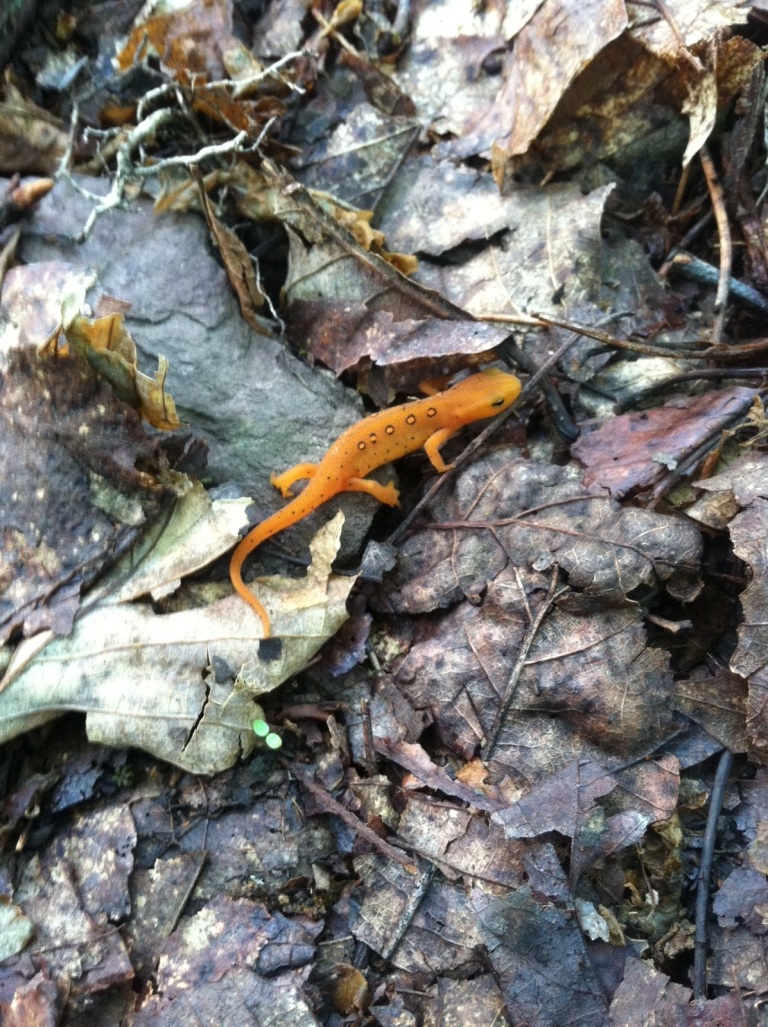 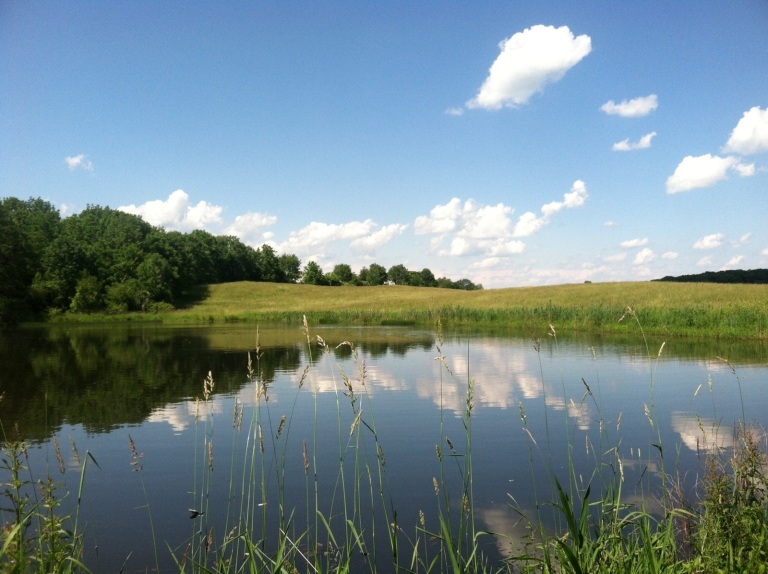 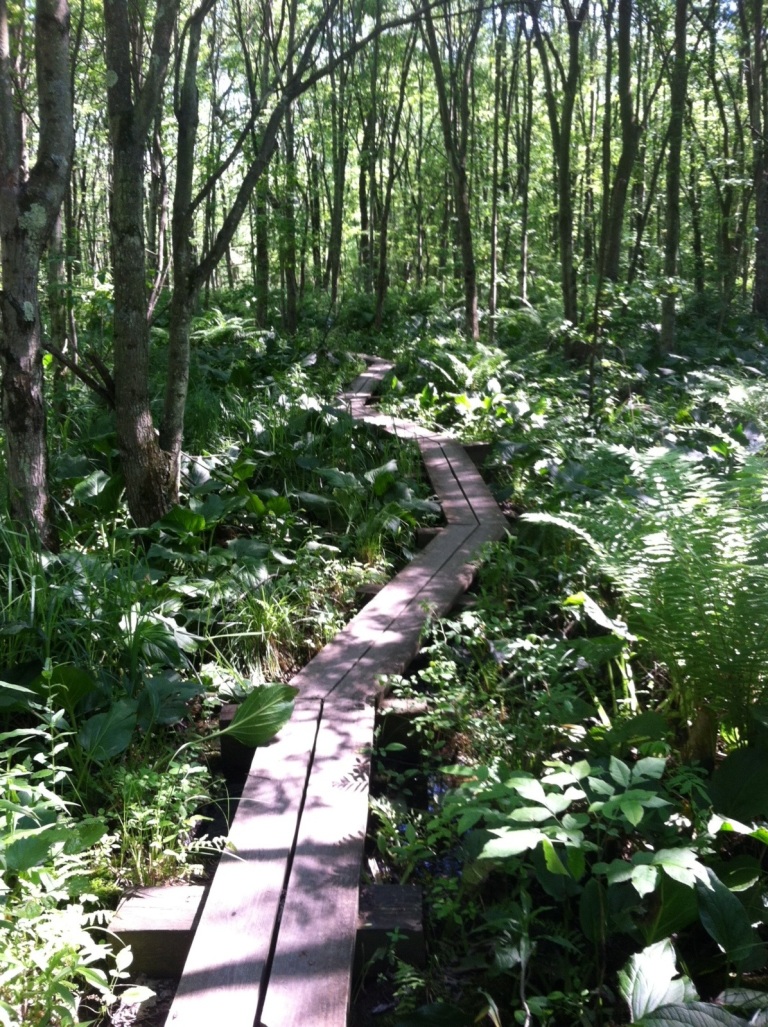 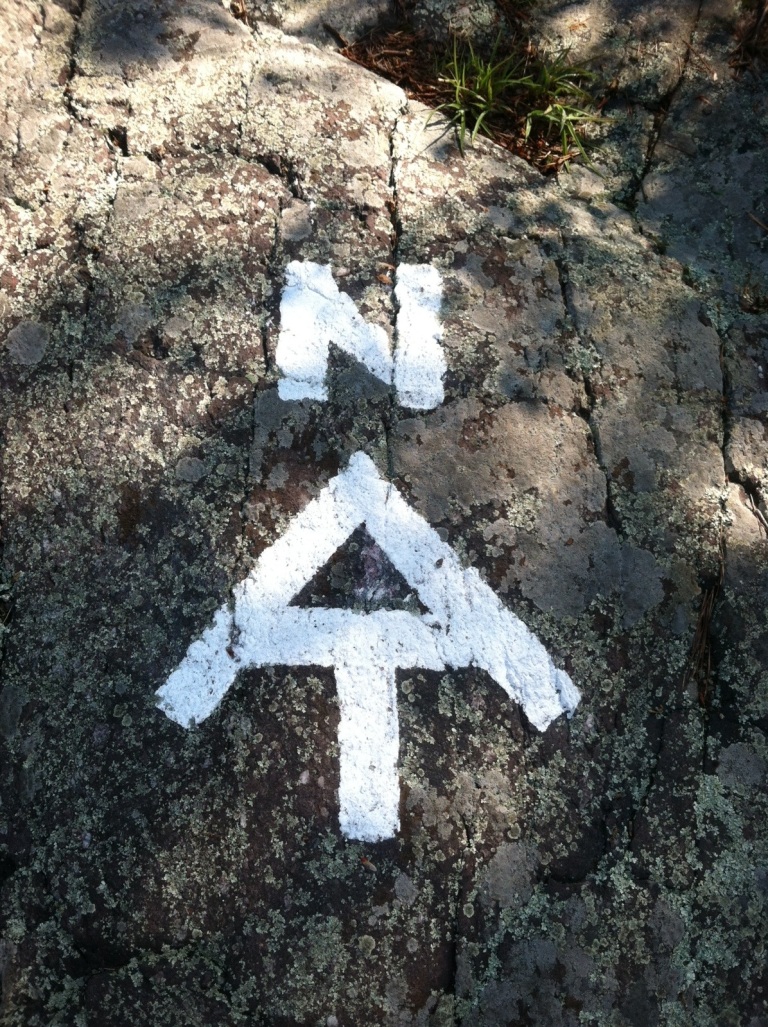 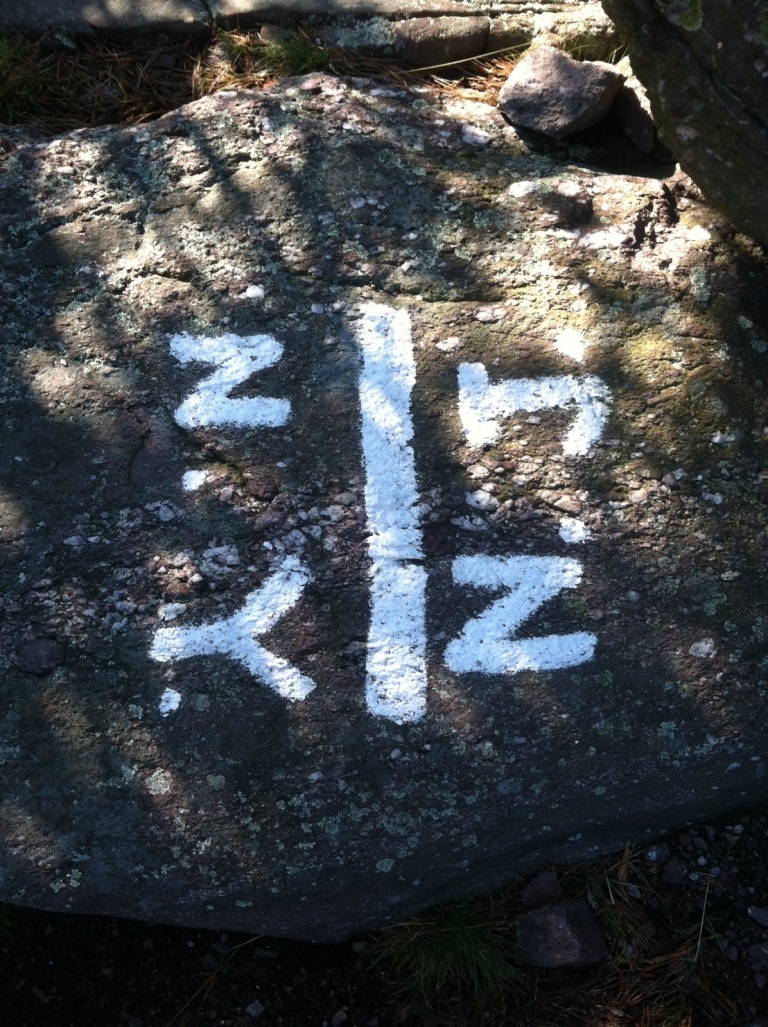