Three years ago, I was in North Carolina hiking my way north on the Appalachian Trail. I really miss the trail and everything that was my life those three years ago. However, I know that those moments cannot be replicated and to fill that void that I feel every day (especially in March & August), I have to continue to seek out new adventures. Iceland is that adventure that I’m focusing on for the next couple of months. After that, I don’t know, but as I get older and realize how quickly three years went by, the only thing I know for certain is that I will always go somewhere new.

And now, more photos from my time in Scotland – the Highlands edition. I headed north out of Glasgow to Fort William for the day where I did some hill walking with incredible views of Ben Nevis, the tallest mountain in the UK. Unfortunately, I didn’t have the gear nor the time to hike Ben Nevis on this trip. Next time!

That evening, I took the bus north to the Isle of Skye. Skye was by far my favorite stop on the entire trip. I went on an all-day tour of the island with a local, Donald, and 5 others in his 6 passenger van. Interestingly enough, each of us was from a different English-speaking country: the United States, Canada, England, and the rare Glaswegian couple on holiday. If you’re thinking about going to Skye, I’m going to tell you right now that you have to go. It’s incredible.

I stayed in Portree for two nights. I was only supposed to stay there one night, but as I waited in the small town square for my bus…well, it never came. I was there early and there was no way you could miss any bus in the small town as it was the only place the coach buses stopped and picked up passengers. Thankfully, there was one bed left at the hostel. I could have been upset because this meant that I would miss my planned morning of exploring Inverness. Instead of sulking, I went out and ate dinner at a nice local restaurant. I could count on one hand how many times I had eaten out by myself in the States. Really, I can only think of one time when I was in the outskirts of Boston for an internship interview. I thought I would be anxious about it, but I really didn’t mind at all. I enjoyed the people-watching, being able to write, and plan my exploring.

After catching the bus the next morning to Inverness, I unfortunately had to head straight to the train station as I had to be in Edinburgh that night. Along the way, I stopped in Pitlochry, a small town in the Highlands. I chose to stop here because I wanted to go to a whiskey distillery and this one was the most accessible for me. The town was certainly a tourist destination, but I enjoyed my time all the same and the tour was really interesting. 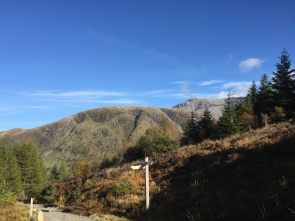 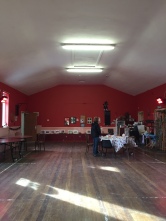 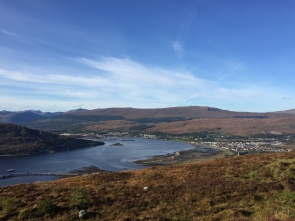 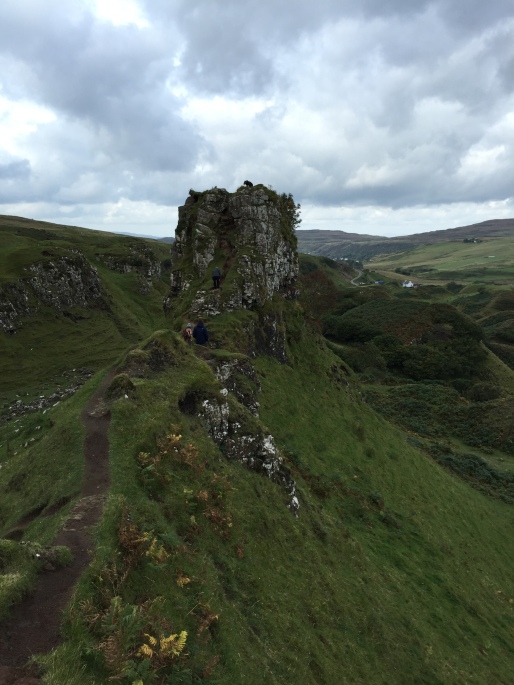 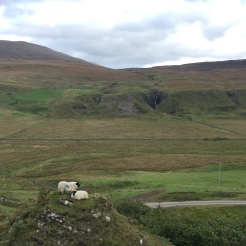 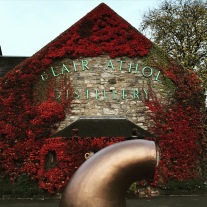 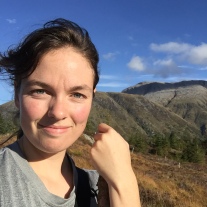 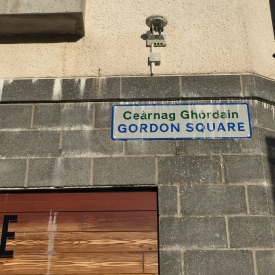 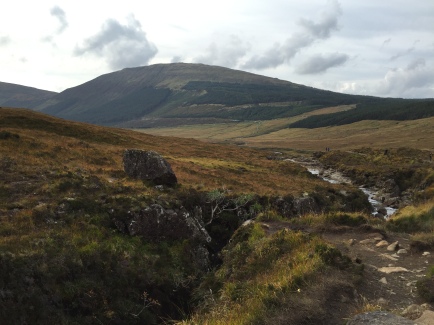 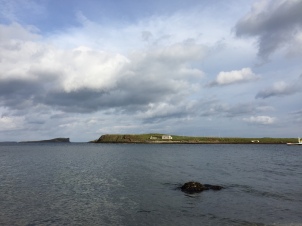 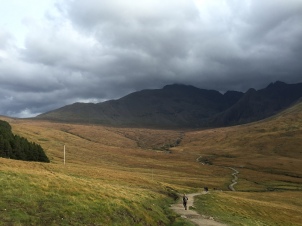 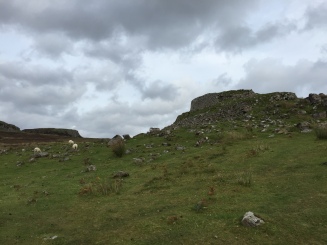 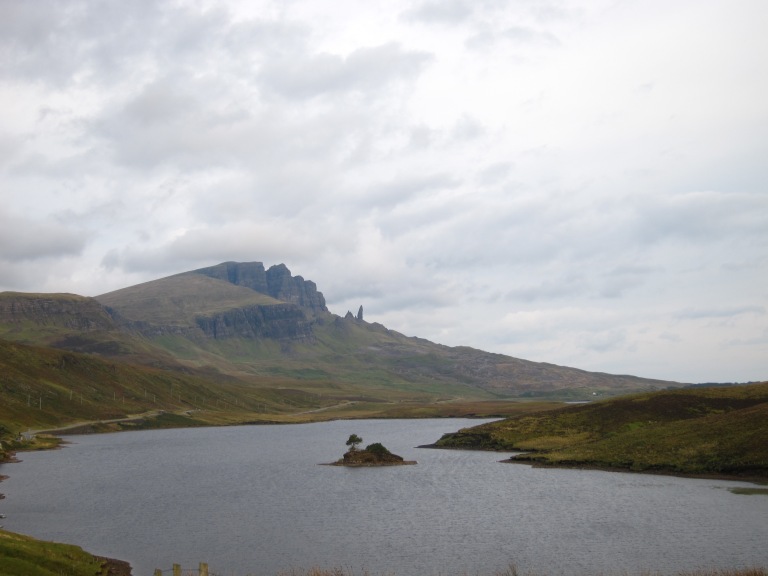 Next post, I’ll get to the last part of trip in Edinburgh!

One thought on “Three Years Ago”